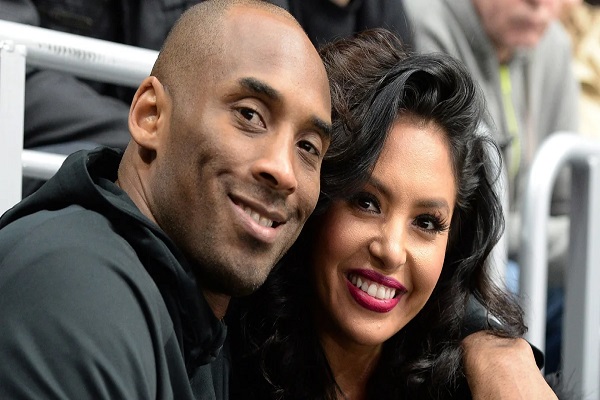 Kobe Bryant death: MTV News recently found an old interview of Lakers legend Kobe Bryant. In it, he talked about Vanessa Bryant being ‘the one’ for him. During the public memorial held at the Staples Center to honour the tragic deaths of Kobe Bryant and his daughter Gianna, Vanessa Bryant gave a heartfelt speech about both Kobe and Gianna. Towards the end of her speech, According to Bryant, he could never explain it as he never understood it. However, Vanessa Bryant had ‘caught his heart’. After they met, Kobe Bryant just knew that she was the one for him. Kobe Bryant also described Vanessa Bryant as a ‘tough woman’, as she was very strong-willed. Towards the end, Bryant talked about their future together. Kobe Bryant saw the both of them being ‘cool parents’.

In Vanessa Bryant’s speech during the Kobe Bryant memorial, she too spoke about growing old with Kobe and raising their daughters happily together.