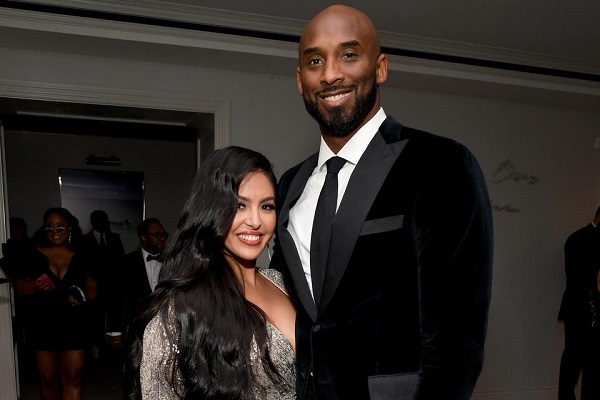 Vanessa Bryant is selling the mansion that she bought in 2013 with Kobe Bryant The house was on the market for less than a week and it has already been sold for $2 million, which is $5,000 over the asking price. Nine months after the unfortunate death of Kobe Bryant, his widow, Vanessa Bryant, has been in charge of managing the fortune of her late husband. Now, it has been announced that she has put up for sale a mansion that she acquired together with the player in 2013, a property that they both kept as part of their investments. What does the house look like inside?

Vanessa Bryant is selling the mansion she bought with Kobe
According to the Los Angeles Times, the house that Kobe and Vanessa bought seven years ago is for sale for the amount of 1.995 million dollars and is located in Irvine, in the state of California. The image shows the finishes of the facade of this residence, which also has a beautiful garden. The house was built in 2003, the Tuscan-style spot is found in Turtle Ridge, in Irvine California.

Elegance in every corner
Another characteristic of this Tuscan-style mansion is that it is on one floor, with an area of more than 213 square meters. Inside, the floor is covered with wooden staves and beams on a gabled roof. It should be noted that its interior with white walls gives more light to the spaces. The spaces of the mansion
This property is also known to be located very close to the family‘s main residence in Newport Coast. It has three bedrooms and 2.5 bathrooms, as has been announced. Of course, the kitchen is one of the most special points, with a huge limestone island and tiles matching the decoration.

French Style Doors
At the back of the house there are some French style doors, which gives an elegant rustic touch to this space that is complemented by a stone patio. It should be noted that a brick fireplace and an above-ground spa are also located here. Italian Tuscany
The atmosphere of this residence is one of total warmth, because in its interior, as well as in its exterior spaces, the design maintains total harmony, transporting its guests to nothing more and nothing less than Italian Tuscany. Thus, Vanessa sets in motion her financial plans to have everything in order, after in recent months she also requested the modification of Kobe‘s will, this to include the youngest of her daughters, Capri, in the inheritance.