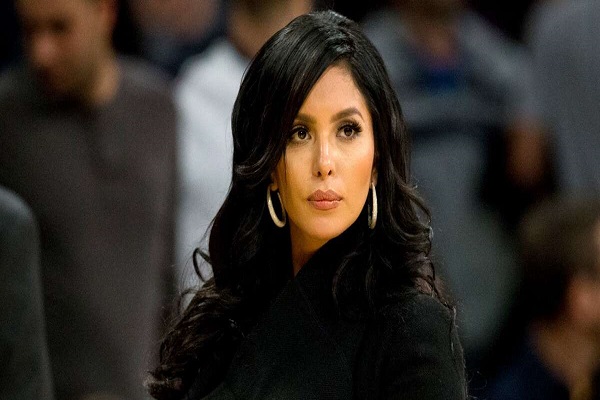 Vanessa Bryant is doing the work of keeping the legacy of her daughter and her husband alive, every day. Bryant, who presented the Kobe and Gigi Bryant Advocacy Award to Phoenix Suns starting point guard, Chris Paul , during the 2022 NBA All-Star Game, was also recentlyrecognized for her leadership in sports during the Super Bowl fame festivities.

And yet, all some people want to focus on is Bryant’s appearance. The video of the moment Paul received the award, alongside his daughter, Camryn Paul, should have been a moment of celebration, not just for Bryant, but for Paul too. He, after all, earned the award due to his “significant contributions to the advancement of girls’ and womens’ basketball, and advocacy for the WNBA.” And for most people, it was indeed that.

I’m disgusted at the response to Vanessa Bryant’s appearance. That woman is standing tall after having her world ripped apart— y’all are sick af!

Others, however, chose to fixate on Bryant’s looks. Thankfully, there were those who rightfully defended Bryant from the notion that her body is anyone’s business but hers. The sentiment is clear, but we want to make it even clearer. Vanessa Bryant and her body is her own business, not ours, and what we should be focusing on is the work she’s doing to advance a sport that means so much to her family,

So unbelievably disrespectful that people chose to focus on Vanessa Bryant’s appearance tonight and not on the WNBA advocacy award in honour of Kobe and Gigi. People are nasty. A person’s weight ≠ their worth. Stop being hateful just because someone’s body has changed.

While giving opportunities to kids who might not have been able to practice it without her advocacy. Women are not their bodies, and they should be judged by their actions, nothing more. And though it is indeed bittersweet to be giving out an award in memory of lost loved ones, there’s a certain comfort in knowing their legacy lives on and you are helping make sure of that.