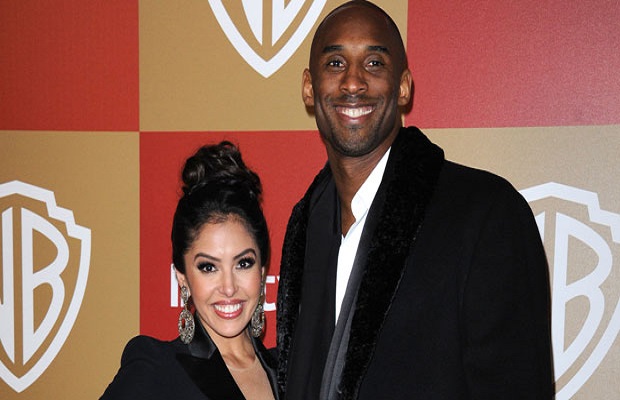 Vanessa Bryant is remember her late husband Kobe on deeply meaningful day for the couple. In an Instagram post on what would have been their 21st wedding anniversary on Monday, the 39-year-old former model and philanthropist shared an old photo of herself wrapping her arms around the NBA legend from behind. “I love you forever, baby,” Vanessa captioned the sweet photo. “Happy Anniversary @kobebryant#21 ❤️❤️” Last month, Nike and Vanessa renewed their partnership in honor of Kobe and Gigi. As part of the partnership Kobe sneakers will be manufactured. “We’re excited to announce our partnership with Nike is going to continue! I am so proud that my husband’s shoes are still the most worn by players on NBA courts and that the demand for his shoes remain so desired by his fans around the world,” Vanessa began a statement posted to Instagram.

“With this new partnership, fans will soon be able to have access to Kobe and Gigi Nike product for years to come and with Nike donating 100% of the net proceeds yearly for Gianna’s shoes to our Mamba and Mambacita Sports Foundation (M&MSF),” she continued. Vanessa went on to write that she and Nike will also be working together to “establish a youth basketball center in Southern California that will share the Mamba Mentality with youth athletes for generations to come.” “I know this is an inspiring moment for my husband and daughter’s global fans, and I am very appreciative of each and every one of you!” she concluded the announcement, signing off “with Gratitude for every fan around the world supporting Kobe and Gigis Legacy.”