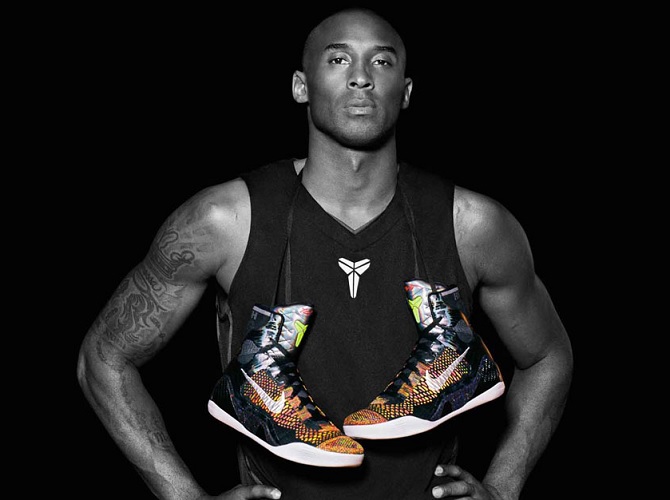 Nike and Kobe Bryant’s estate have agreed to renew their long-standing agreement. On Thursday (March 24), the sportswear company announced a new partnership with Vanessa Bryant, with the goal of supporting a new fan base and encouraging youth engagement in sports. The first new shoe from the collaboration, according to a news brief, will be the Kobe 6 Protro “Mambacita Sweet 16” in honor of Gigi Bryant.

The Mamba & Mambacita Sports Foundation will profit from all shoe sales. “Kobe Bryant represents so much to so many of us, not just NBA fans, but people all across the world,” said John Donahoe, President and CEO of NIKE, Inc. “His contribution to the growth of the sport, particularly in encouraging women and young people to participate, is one of his most profound and long-lasting legacies.” We believe that through advocating a new generation for many years, we may commemorate Kobe and Gigi.” “I am happy to announce that we will continue my husband’s legacy with Nike and look forward to expanding his and Gigi’s global impact by sharing the Mamba Mentality with youth athletes for years to come,” Vanessa Bryant said.

Kobe Bryant’s contract with Nike ended in April 2021, and it was stated that Vanessa Bryant and the Kobe Bryant estate opted not to renew the collaboration. According to ESPN, Bryant’s wife and estate were upset with Nike for limiting the distribution of Kobe merchandise throughout his retirement and after his death in a helicopter accident in January 2020, among other concerns including children’s products.

Aside footwear and clothing, Vanessa and Nike will work together to create a youth basketball facility in Southern California. Nike and the Bryant family will continue to dress NBA and WNBA players that carry on the Mamba Mentality tradition.