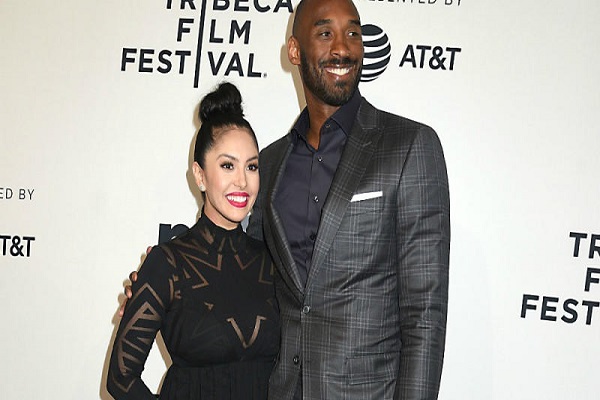 Vanessa Bryant has listed the investment house she owned with late NBA legend Kobe Bryant for sale. Per reports, the property in Irvine, California will be available for $2 million. Vanessa, who was the sole heir of Bryant’s properties after his untimely death, lives in their Newport property with her three daughters – Natalia, Bianka and Capri. Her 13-year-old daughter Gianna was with Bryant when the helicopter crashed on January 26.

Vanessa Bryant Irvine home up for sale at $2 million
As per the Los Angeles Times, Bryant and Vanessa bought the house in 2013, which is now listed for $1.9 million. The house, listed with RE/MAX One’s Jordan Cohen, is located in the Summit at Turtle Ridge community. The house is also reportedly closer to the Bryants’ house in Newport. The one-storey home in Irvine is spacious and covers around 2,300 square feet of space while boasting three bedrooms and two and a half bathrooms. The living room is attached to a complete kitchen highlighted with a limestone island and Spanish tile backsplash. Trees and plants encompass the Tuscan-style house, complete with a stone patio, brick fireplace and in-ground spa.

Vanessa Bryant selling house she owned with Kobe Bryant?
As of now, there is no reason stated for Vanessa’s decision to sell the house. However, just last month, Bryant’s childhood home in Philadelphia was listed for sale. The house was originally sold by Bryant’s parents in 2008 for $510,000. Bryant and his family reportedly moved in when the five-time NBA champion was 13. The house is listed with Compass’ David Wyher and is priced at $899,900.

Vanessa Bryant net worth
As per reports, Vanessa Bryant is the sole successor of Bryant’s billion-dollar empire. According to Celebrity Net Worth, Vanesa Bryant’s net worth is $600 million – a number which was calculated after Bryant’s death. Recent reports state that she has also inherited Bryant’s BodyArmor shares which are now worth a reported $200 million. The fortune also includes Bryant’s properties and investments.