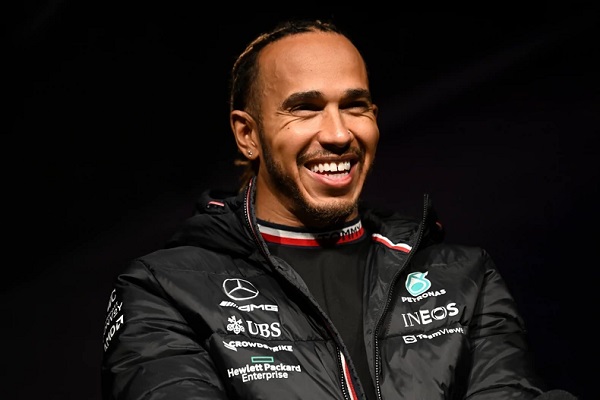 Sir Lewis Hamilton would have been hoping to compete for a record-breaking eighth Drivers’ Championship title over the course of this season. However the 37-year-old Briton looks set to be denied as a result of Mercedes’ lack of pace since the start of the new campaign.

Mercedes have recently been unable to match the likes of Red Bull and Ferrari in terms of outright performance this year. However, ex Formula One driver Marc Surer, has now insisted that George Russell – who currently sits second in the Drivers’ Championship standings ahead of fifth-placed Hamilton, has fared better than his Mercedes team-mate due to the latter having ‘only driven perfect cars’ over the course of his F1 career.

“(Russell has previously been forced to) beat the Williams around the track, which was not perfect at all, and has sometimes done miracles with it. “Russell is used to driving fast with a bad car, Lewis is no longer used to that. He’s spoiled,” Surer told Formel1. Hamilton managed to secure an unlikely podium finish at the season-opening race in Bahrain but was eventually forced to miss out in Saudi Arabia and Australia in spite of his best efforts.