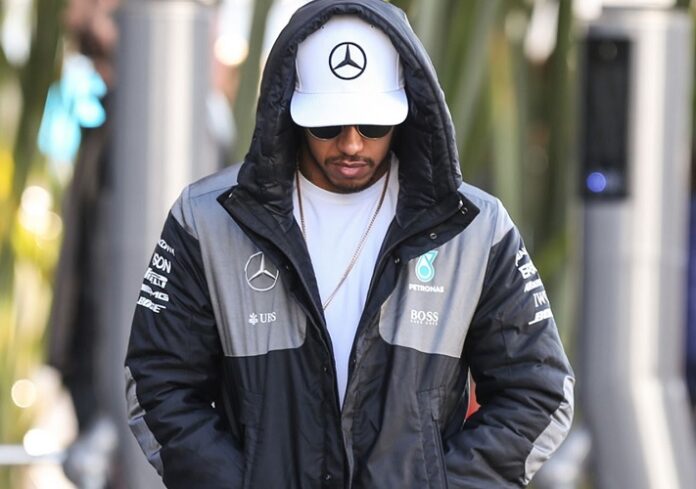 Retirement is unavoidable for each athlete of a certain age. Even the best cannot stop time, and everyone must eventually put up their boots, helmet, racket, or other related accessories and walk away. For several years, there have been doubts, rumors, and conjecture surrounding Lewis Hamilton’s retirement.

It was a common talking point throughout the final couple of seasons of his previous agreement, and even though he is signed with Mercedes till the end of next year, the topic has reappeared. It’s unavoidable. Any sporting star who has fallen on bad circumstances acts as a conduit for conjecture regarding their impending retirement. Mercedes might be struggling After Imola, Hamilton pronounced himself “out of it” in terms of title chances, and this, paired with his disappointing results, may easily be weaved into an equation that equals retirement. However, it does not add up. Hamilton is 37, an age when the whims of form take on new significance. When he’s had difficult seasons in the past, there was never any doubt that he’d return to the top.

However, once you hit a certain age in any sport, the difficulty in getting success is used as an excuse for some to declare it all over. However, one does not always lead to the other. So, will Hamilton retire? Only he can answer that question. We can only deal with what we know, which is that Mercedes is clearly suffering, and it will require a near-miraculous comeback for the W13 to become fast enough, to be a title contender. If it frustrates Hamilton, it suggests a degree of naiveté that is difficult to believe. When he signed up for 2022, Hamilton understood the rules would be drastically altered and that Mercedes may be pushed off its throne. Assuming he signed up for a ‘easy’ ninth world title seems unjust.

What must be prevented is cramming everything into the story of a declining great. We haven’t observed any sign of a downturn there. It was only a few months ago that he won perhaps his greatest victory in the Brazilian Grand Prix, and being a few tenths slower than Russell in Q2 when both were on their obviously brisk tyre-prep laps ahead of their true push laps at Imola is hardly indicative.